Matthew’s parents came to us after they had experienced repeated refusals from their local authority to get him the education he desperately needed.

Matthew is academically able but has severe dyslexia as well as specific learning difficulties, autism and associated issues. He was becoming increasingly aware of his difficulties, which had significantly affected his self-esteem and self-confidence, making him reluctant to attend his mainstream primary school.

The support he received at school was limited. Matthew’s parents said despite having expressed concerns to the school about his difficulties and his lack of progress, there hadn’t been much input. He had become emotionally fragile and vulnerable because his needs were not being met.

Three appeals to the SEND Tribunal

Despite Matthew’s obvious difficulties, his parents had to pursue three appeals to the SEND Tribunal.

His parents knew he needed to attend a more suitable school environment where specialist teaching would be available. He also needed direct therapeutic input to address his speech, language, communication, sensory and motor needs within a low arousal setting with small classes.

Within the appeal process, a number of independent expert reports had to be obtained to fully explore Matthew’s needs all of which supported a specialist school environment and which provided a better understanding of Matthew’s difficulties.

The appeal was determined following a one day hearing before the SEND Tribunal (SENDIST) in favour of Matthew’s parents. The judge ordered the LA to amend Matthew’s Plan in relation to Sections B, F and I and to name Northease Manor School, requiring the LA to fund the placement. SENDIST also ordered the provision of direct occupational therapy and direct speech and language therapy.

Matthew has taken up his place at Northease Manor School.

“Matthew has settled very well into Northease, he has made friends and is popular with staff. It is lovely to see him go off to school so happily rather than the traumas of the previous school!

We very much appreciate the expertise of all the staff at Langley Wellington and would not have achieved the placement without their help.”

If you’d like to find out how we can help you secure the right educational support for your child, get in touch

Education Lawyers’ solicitor, Rukhsana Koser, was delighted to have participated in this RoundTable webinar about the legal implications of the #SENDReview, hosted by Special Needs Jungle. You can view the recording here: www.specialneedsjungle.com/legal-implications-sendreview-webinar-recording/ ... See MoreSee Less

If you didn't catch our fantastic webinar about the legal implications of the #SENDReview Green Paper, you can still catch the recording now:
View on Facebook
· Share

We know so many brilliant, dedicated, Dads, some of whom are also our clients, doing their best, advocating for their disabled child. So on Fathers Day today, we’d like to honour each and every one of you. You deserve a pat on the back! ... See MoreSee Less

Another consultation to engage with! It’s a shame the DfE doesn’t think it should simply accept the recent judicial clarification on Annual Reviews.NEW POST: And now, yet another SEND consultation, this time: should timescales for EHCP Annual review be changed? We've condensed it for you * And don’t forget to register for our legal Green Paper webinar this evening! *wp.me/p3S8eh-7Vv ... See MoreSee Less

When your child has a special education need or disability it can be a confusing and worrying time. If their needs are significant, you may decide to apply for an EHC Needs Assessment. We can help you from the start or at any stage. Read more: educationlawyers.co.uk/how-we-help/applying-for-an-ehc-needs-assessment/ ... See MoreSee Less 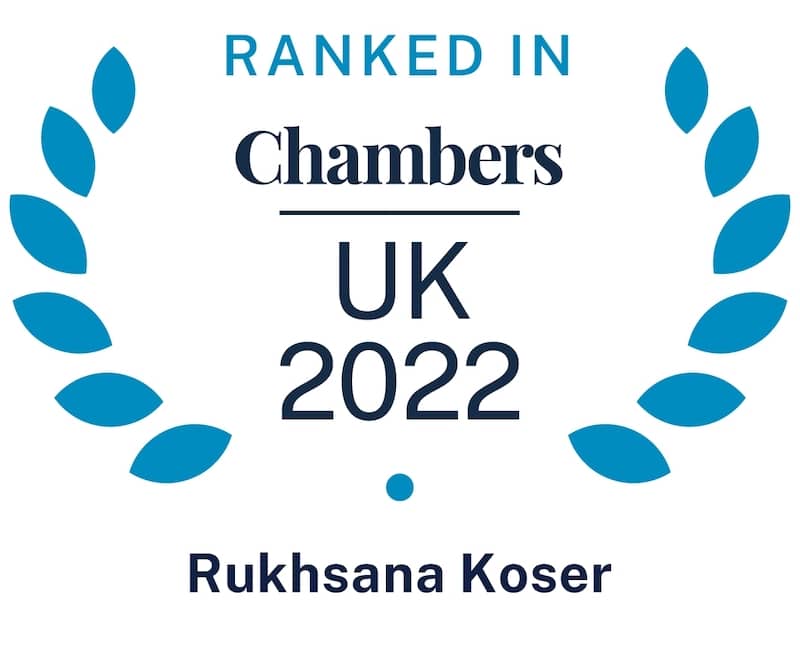